Once the first draft of the two hour script for Ascendants was completed, the challenge was how to best flesh out the complex mythology created while working on subsequent drafts. Because we had access to the production resources of Charles River Media Group, we decided to create a short film that would take place during a key historical moment in the Ascendants mythology. The story would be a self-contained short that would hint at the larger world. The positive response to that first short, titled “Ascendants: Family,” led us to create the longer and more complex film, “Ascendants: Raven,” which had nearly one hundred volunteer cast and crew members. Subsequent films in this anthology include “Ascendants:Day’s End” and “Ascendants: Serein.” 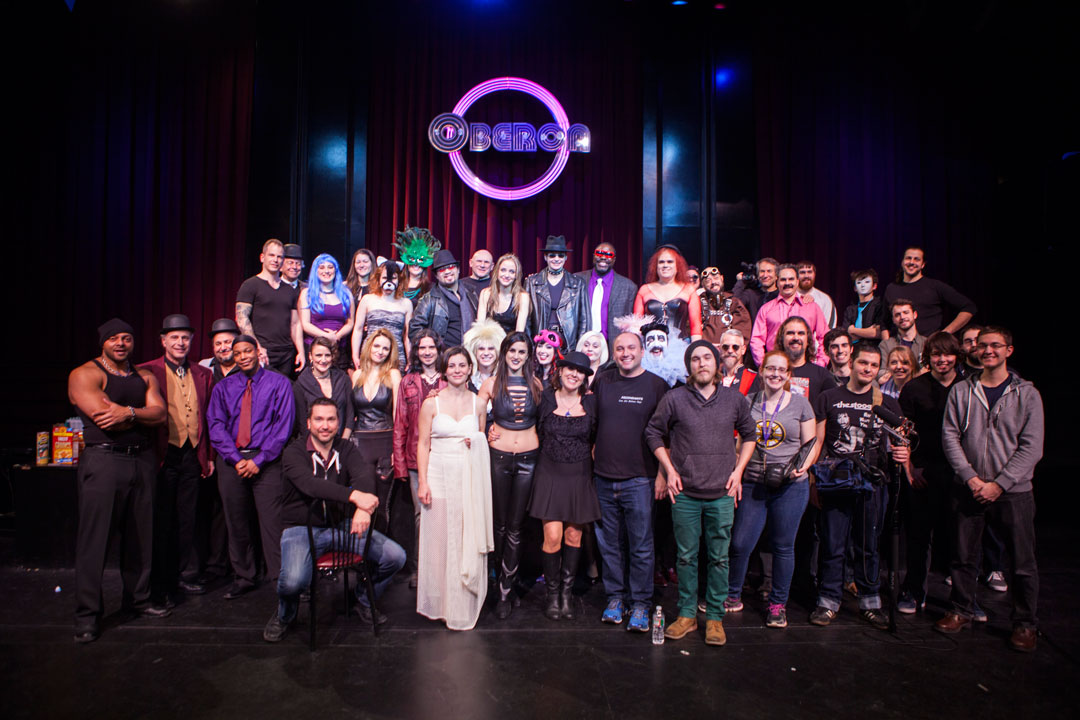 2035 AD –  “Horizon” – As the world of Ascension begins to take shape,  this story follows a young man returning to his rural home to face the death of his father and confront the girl he left behind.

2050 AD  – “Serein” – When the Jacobs Institute announces that only a small fraction of mankind is eligible for Ascension, a young Ascendant mother must decided between staying with her biomass wife and child or leaving to be with her own kind. This was the first short film produced and premiered (as well as was a finalist) at the TCL Theater in Hollywood as part of the Hollyshorts Film Festival.

2060 AD – “Raven” – was the second short produced and is our keynote short of the Ascendants Anthology. This film explores the Resistance’s fight against a devastating transformation and the Jacobs Institute’s cat and mouse game. 2060 AD is also the year of the pilot series/feature “Ascendants” and connections to that story are more transparent.

2070 AD – “Day’s End” – This 9 minute short was filmed in one day after a week of set construction at Charles River Media Group. This film is a tone poem of sorts that wraps up the themes of the mythology of Ascendants.

Our first short film premiered at the TCL Chinese Theater as part of the Hollyshorts Film Festival.

Mr. Davenport is not only the star of “Raven” but is also one of the busiest theater actors around. You can also find him in films ranging from The Blues Brothers to The Fugitive to Ted.

“Ascendants: Horizon” was awarded a production grant by the town of Dover, VT – all thanks to the Independent Television and Film Festival.

Both David Bouley and Tom Fitzgerald have worked as directors of photography on the Ascendants Anthology. The shorts were filmed on the Red Scarlet or Red Epic in 4K or 5K resolution. 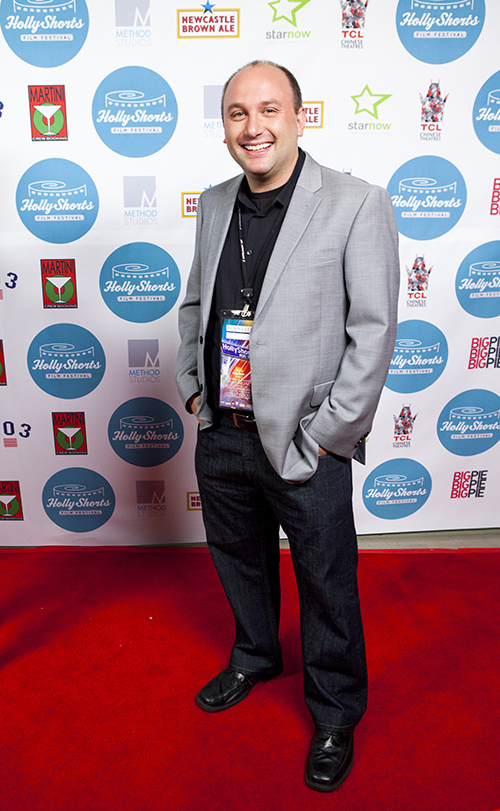 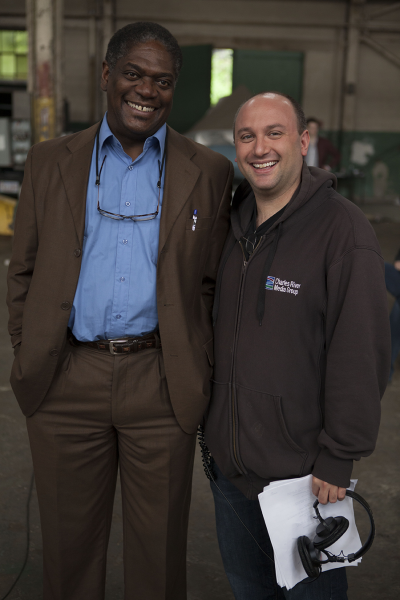 Johnny Lee Davenport and Don Schechter on the Set of “Raven” 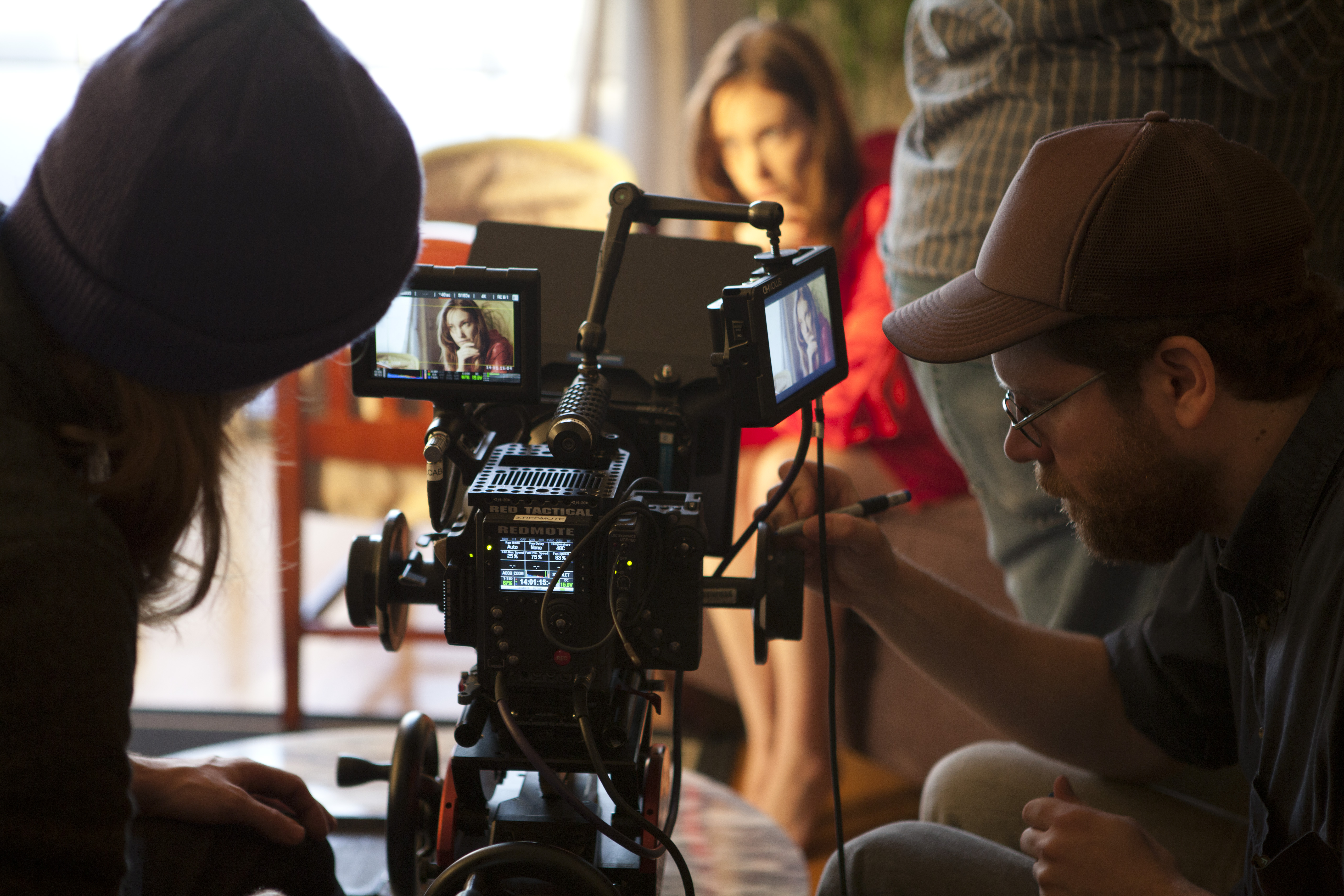 Click here to watch The Ascendants Anthology on Vimeo.